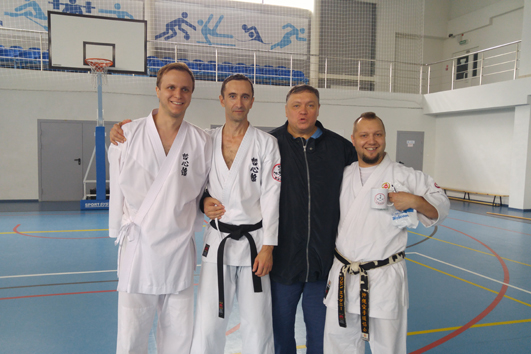 From 30th of September till 3rd of October there was the third Tesshinkan seminar with Frank Pelny Sensei, the technical director of Ryûkyû Kobudô Tesshinkan Kyô Kai Europe. Evgenii Kiselev and his friends did a great job to organise this seminar which took place at “Aquamarine” sports center (the place that both participants and organisers like), several km away from Voronezh.

The main point of the seminar was Kobudô but there were several Shôtôkan trainings as well. Everyone liked those practices because Pelny Sensei not only told about peculiarities of one or other techniques, but also showed practical usage of it in the pair work. Kata Heian Shodan, Nidan and Sandan were practiced in detail along with Ura, Ushiro, Ura-Ushiro and Go variations of their performing. There were trainings in two groups â€“ a big one and small one. In big group the attention was paid to improving techniques with Bô (Kata Sushi-no-Kun Shô Hidari was also practiced), with Tekkô and in Tonfâ-no-Kihon. In small group the accentuated points were higher level Kata with such weapons as Tonfâ, Sai, Kama. Also the basic techniques ofÊku and Tinbê/Rôchin were shown.

Nearly 25 people participated in the seminar. Most part of them were from Voronezh, but there also were speople from other cities. For instance, the seminar was attended by Evgenii Rybin (Moscow, 4th Dan Uechi-Ryû), Sergei Anohin (Livny, 4th Dan Fudokan) and Konstantin Deryagin (Sevastopol, 1st Dan Tesshinkan) with his students. All the participants were interested in the process and showed their best performing of each technique and Kata. Exams took place at the end of the seminar. 5 people passed their tests on 5th Kyû, 1 on 4th Kyû and 1 on 3rd Kyû. All the participants were given the diplomas of participation in the seminar along with small presents a mugs and pens with Tesshinkan emblem.

Despite cold weather outside, Frank Sensei with participants created warm atmosphere during the trainings. We want to thank Frank Pelny for the great seminar and looking forward to his coming next year. 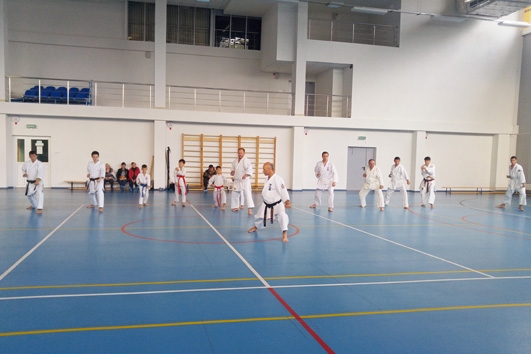 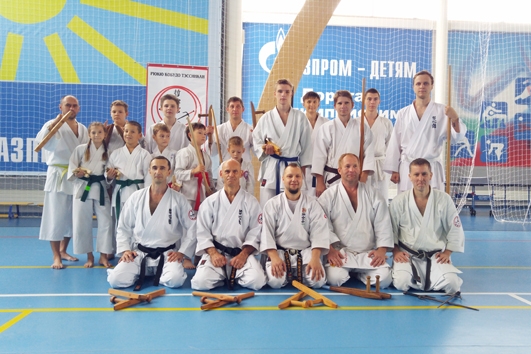 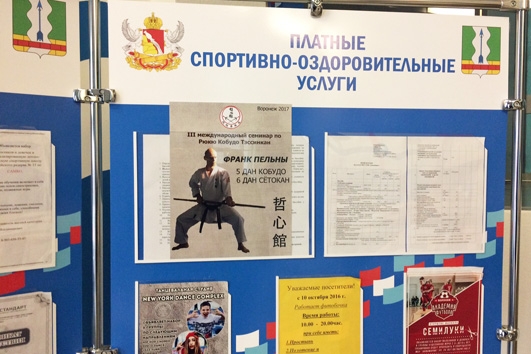 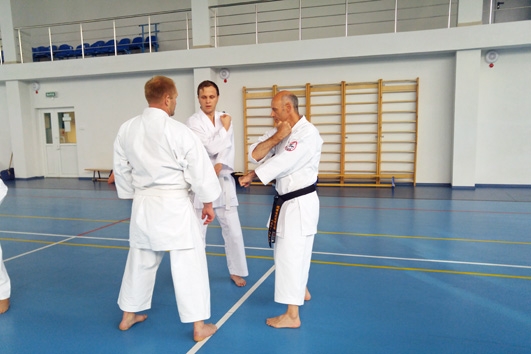 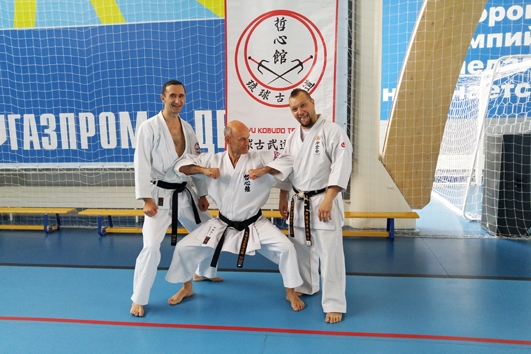 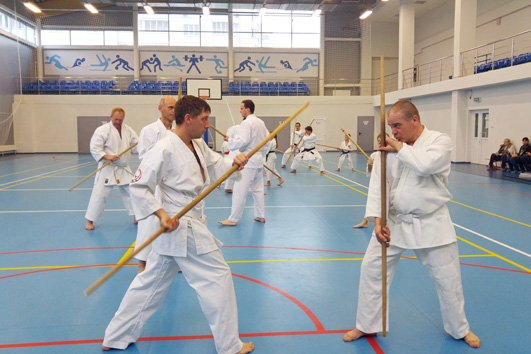 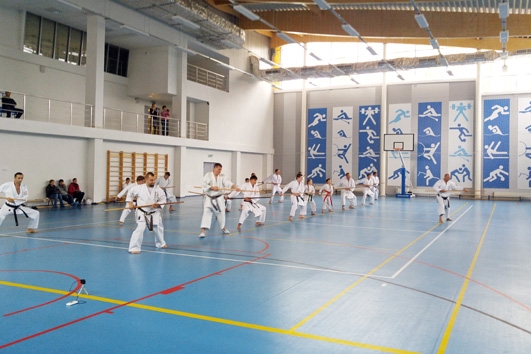 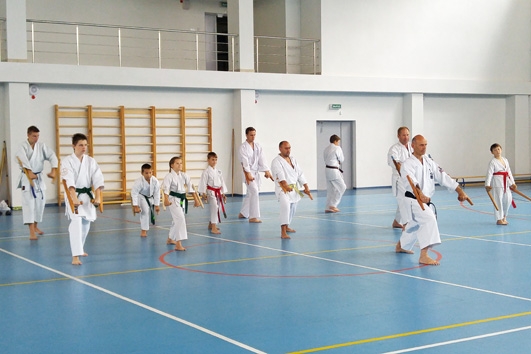 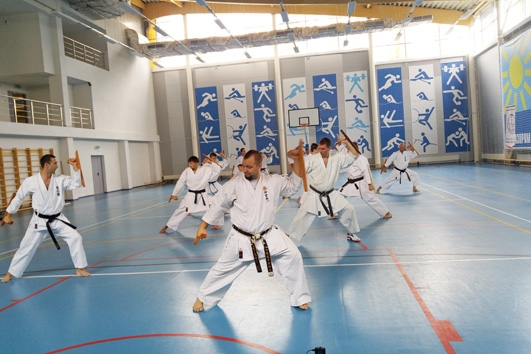 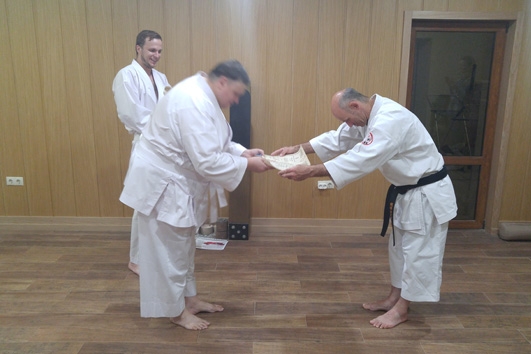 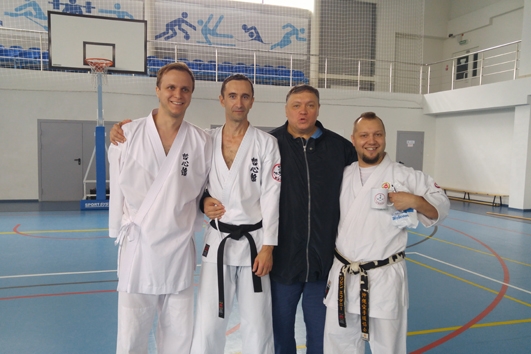 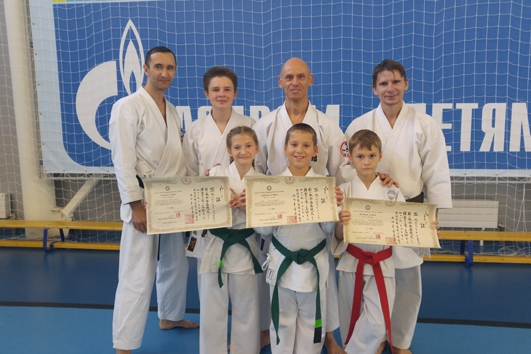