Last Sunday, on the 26th of April, there were urban championships of WKF Karate and Kobudo Tesshinkan among young people in the sport school “Sibiryak”.

There were guests from Tomsk apart from Boris Grigorievs students participating in the competition. Recently Mr. Grigorievs students have been to the seminar, where they learnt Karate techniques. And then it was the chance for them to show their knowledge during the competition against sportsmen from Tomsk. There were 5 different age groups in the Karate Kata competition: 6-7, 7-8, 8-9, 10-11 and 12-13 years old. There were two rounds and the sportsmens performances were judged in the ten-point system.

The first who showed their skills were boys and girls from the youngest group. The first prize was won by Olya Tkacheva, who gained 21.4 points. Bogdan Zaitsev won the second place. He got 21.1 points. Two sportsmen – Artyom Malash and Maxim Grigoriev – gained 21 points. But the third place was given to Artyom, who performed better in the first round.

The competition was moving on and in the next groups the skills, that sportsmen were showing were getting higher along with their points. Guest from Tomsk won in the groups of 8-9, 10-11 and 12-13 years old. The winners are Sergei Gotin, Vladislav Burnashov and Sergei Poturaev who gained 22.3, 23.2 and 22 points respectively. Elizaveta Evtyugina, Hakimov Artyom (22.3 points) and Maxim Drozdov (22 points) won the second prizes.

The winners are given with certificates and medals. 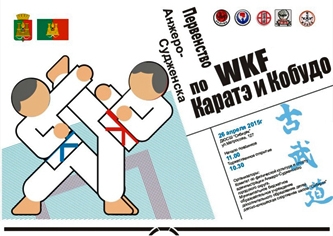 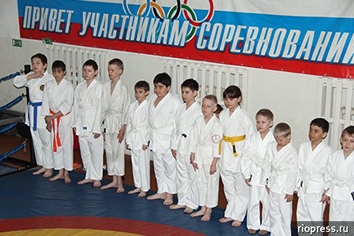 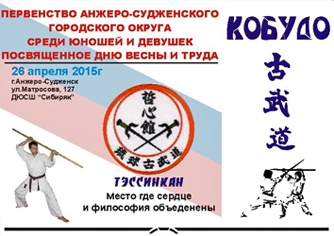 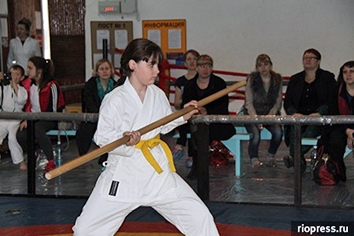 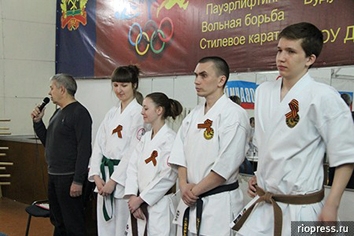 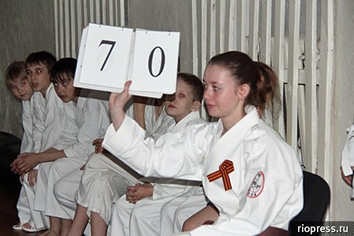