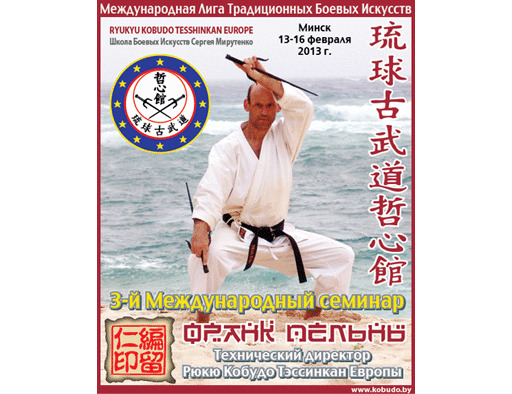 From February 13th until 16th the International League of Traditional Martial Arts, headed by Sensei Sergey Mirutenko, organised a special event in Minsk, Belarus – for the third time.

Attended by 110 people from Belarus, Ukraine and Germany, the seminar focused on details which were practised in distinct groups.

Who else could be blamed for running the perfect framework of this seminar than Sensei Mirutenko and his team! Thank you.

Saying good-bye is never easy, but the next meeting will be in nearly no time – the Europe Gasshuku with Kaichô Tamayose in Nordhausen, Germany, in July 2013. 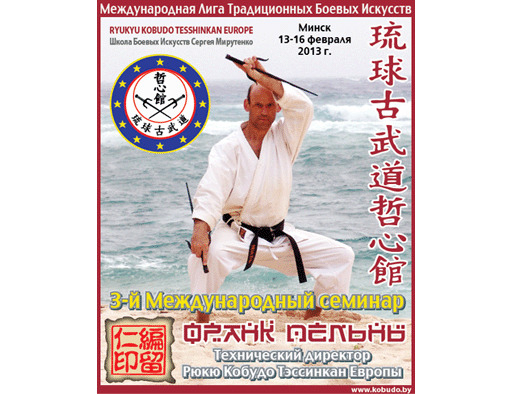 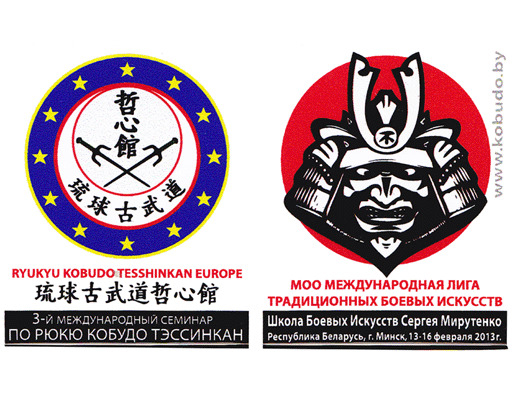 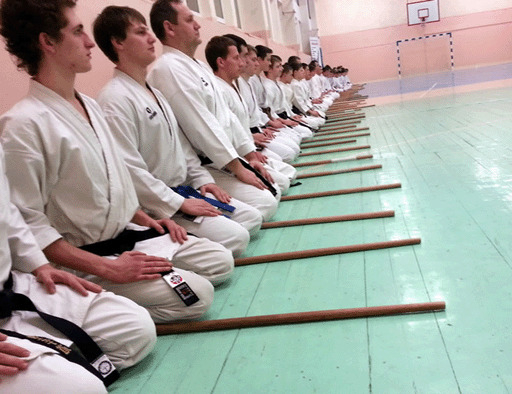 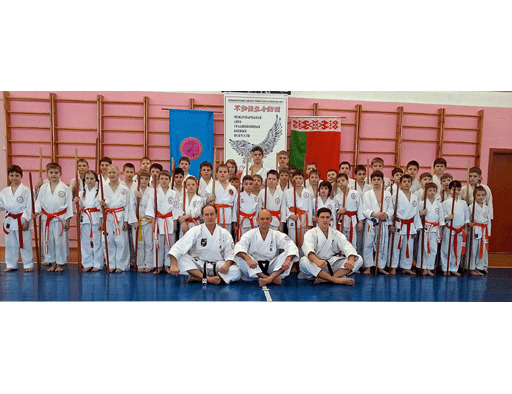 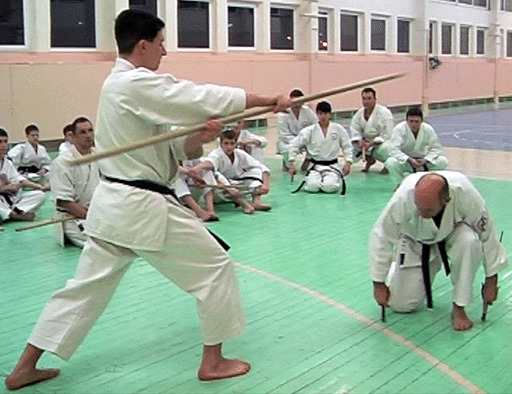 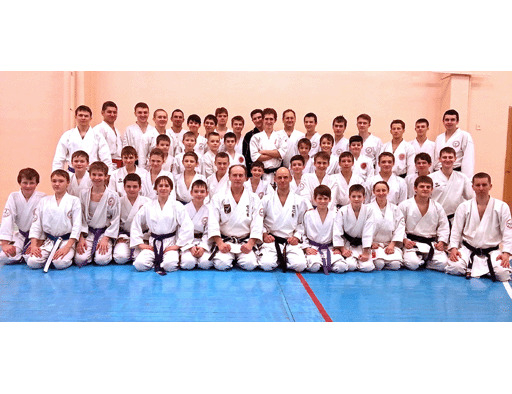 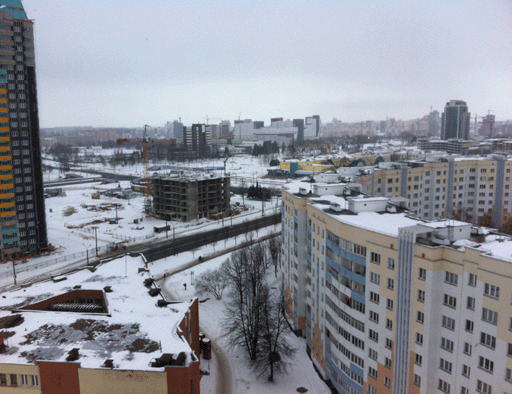 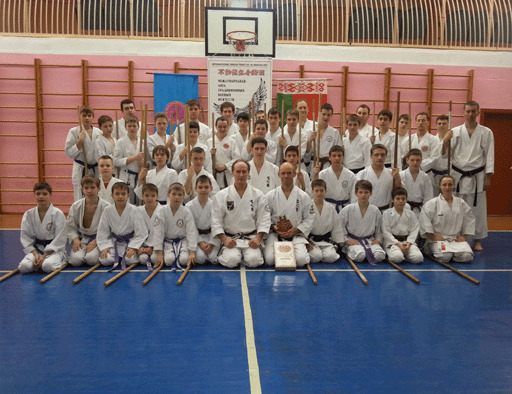 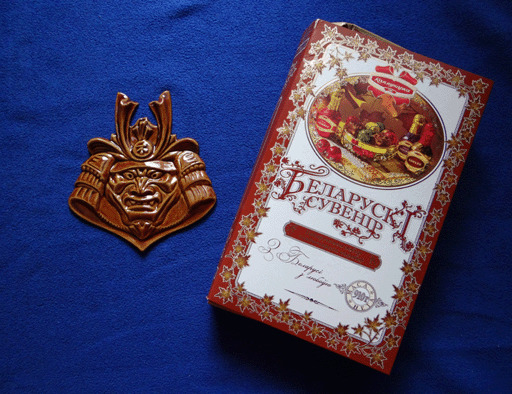 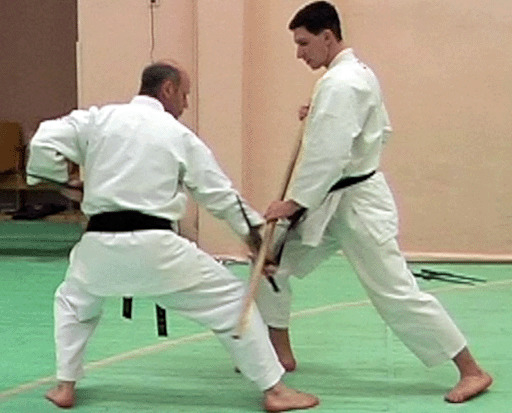