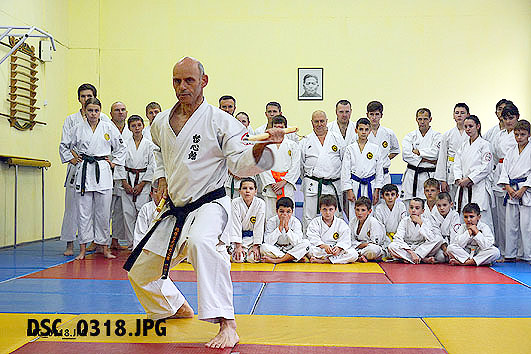 A definitive highlight were the Dan-examinations, the very first ones in Siberia! Under the watchful eyes of Frank Pelny Sensei and Vyacheslav Rogozin Sensei the examinees Vladislav Rogozin, Dimitriy Logachev, Andrei Riabyshko (all from Tomsk) and Lyudmila Nizamutdinova (Anzhero-Sudhensk) tested for the first black belt in Ryûkyû Kobudô Tesshinkan. Their performance was well above average. By now, there are six people holding a black belt in Ryûkyû Kobudô Tesshinkan in Siberia.

The tenth seminar – the tenth Siberian Cup! Hosted by the club Arsenal Tomsk of Rogozin Sensei, the competition was quite succesful with 31 participants showing their best and having improvement a lot over the course of the passed years. The same tendency was visible during the Kyû examination: eleven 10th Kyû, two 9th Kyû, five 4th Kyû, and two 2nd Kyû were awarded.

All in all 14 lessons were scheduled with an additional tournament, examinations and leader meetings. So these three days were quite busy, but it was well worth it. To continue this succesful story the eleventh seminar in Tomsk with Frank Pelny will be held from October 6th to 8th in 2017 – again hosted by the dilligent Vyacheslav Rogozin Sensei. 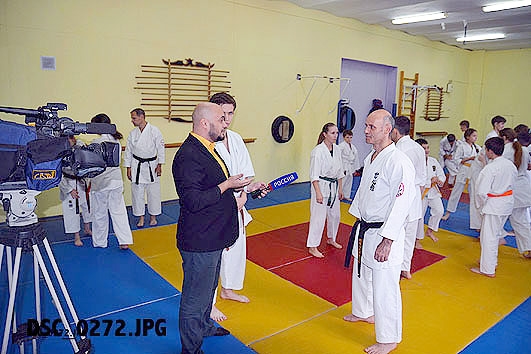 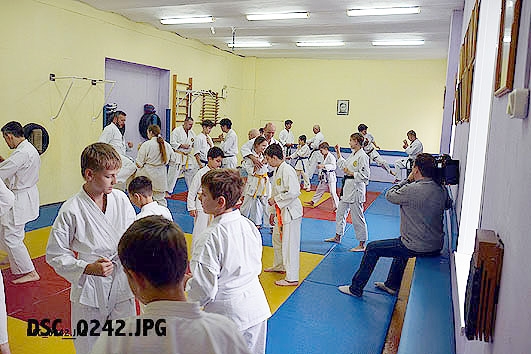 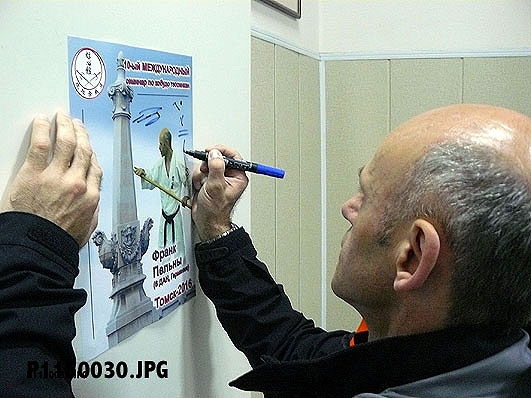 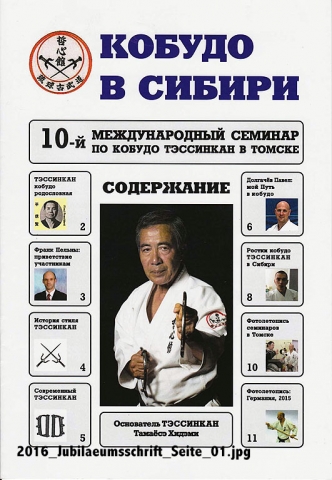 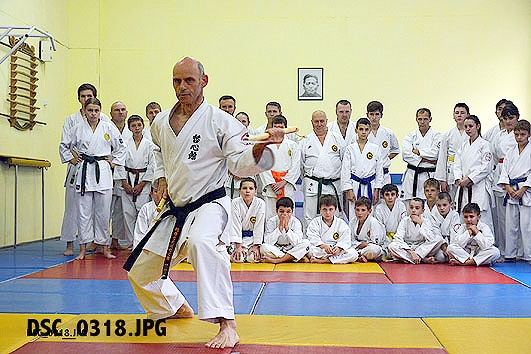 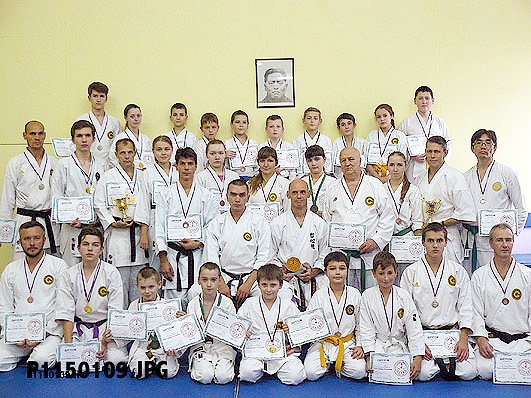 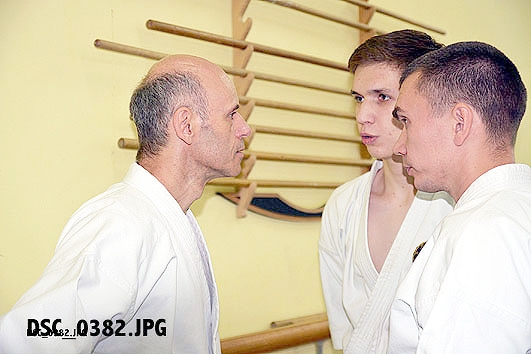 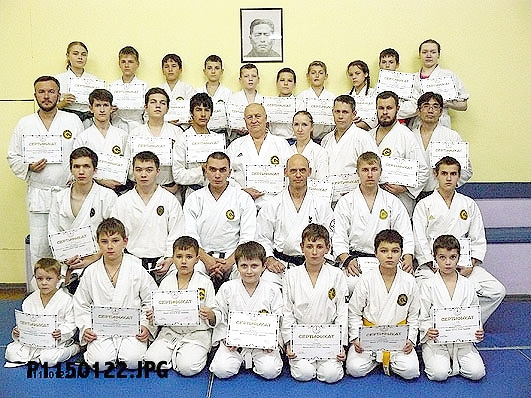 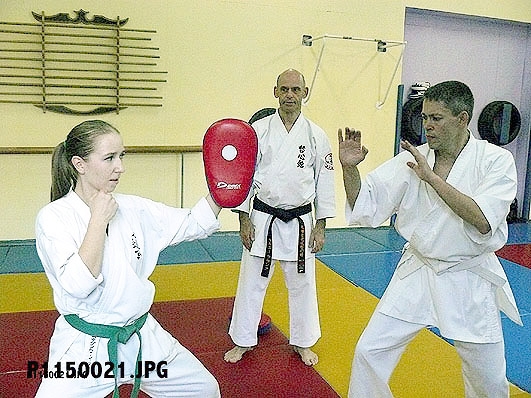 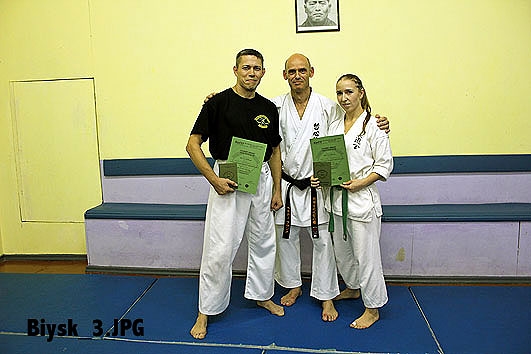 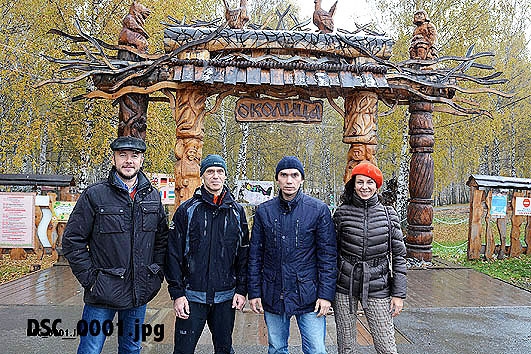 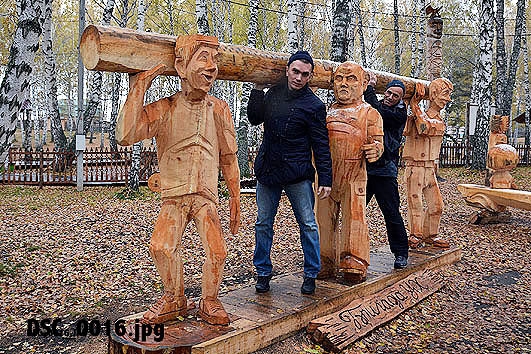 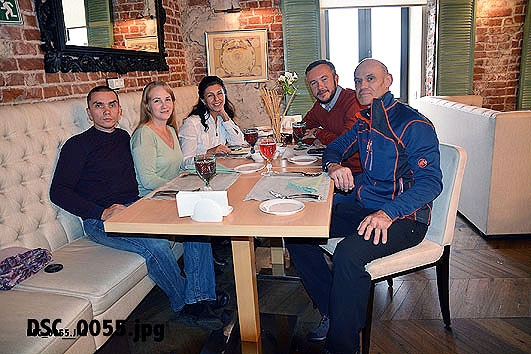