Despite spending only three days in Siberia/ Russian Federation, Frank Pelny Sensei from Germany amazed more than 70 participants with a highly intense training.

Sensei Vyacheslav Rogozin of the Gôjû Ryû Federation of Tomsk organized a perfectly-prepared seminar – again. Aside from the training an interview for TV had to be done and a demonstration of Tesshinkan-Kobudô was delivered at the Tomsk museum currently hosting the exhibition “Samurai – the art of war”. The audience was amazed.

This year the 8th Siberian Cup in Kobudô took place being divided in the categories: male, female and Kumite team mix. This year – again – Vyacheslav Rogozin could claim the Siberian Cup as his own. 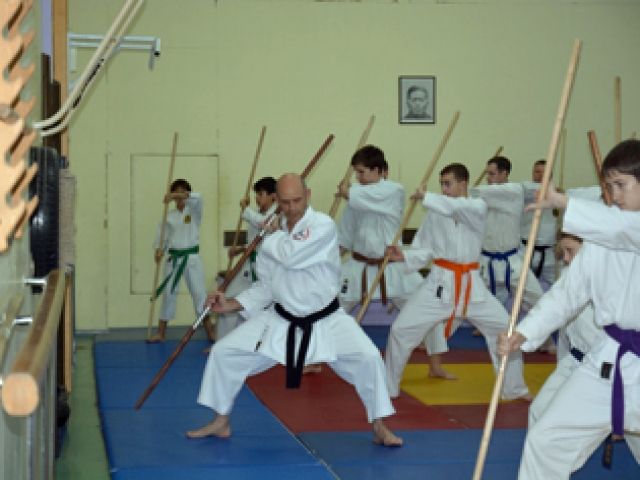 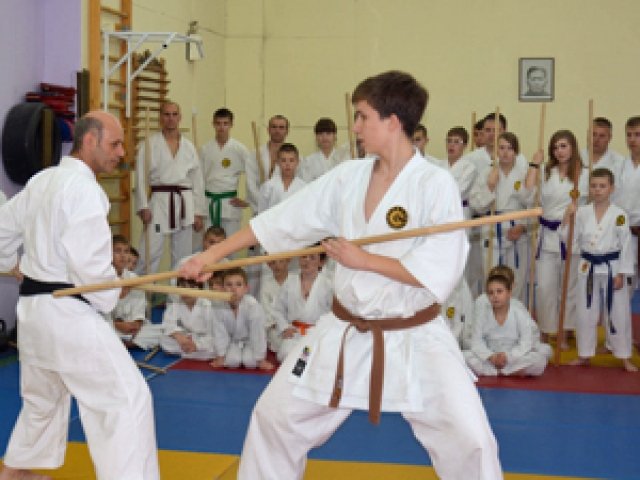 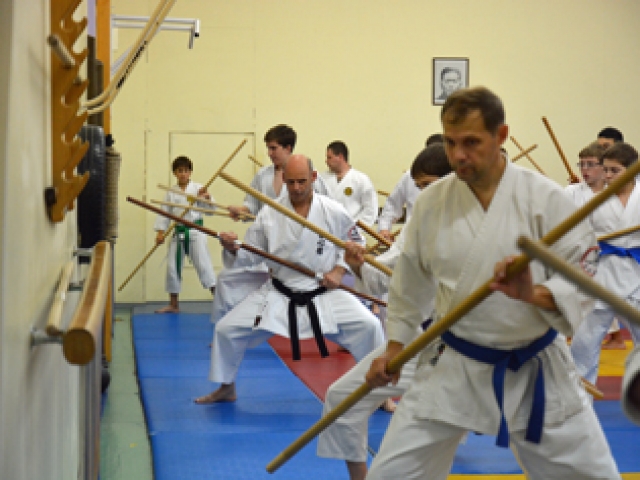 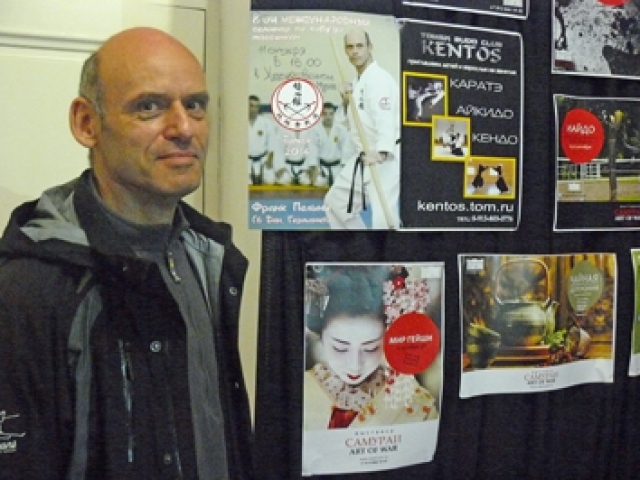 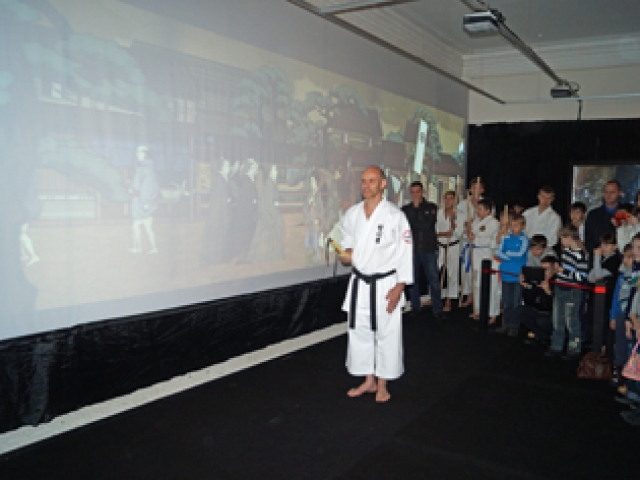 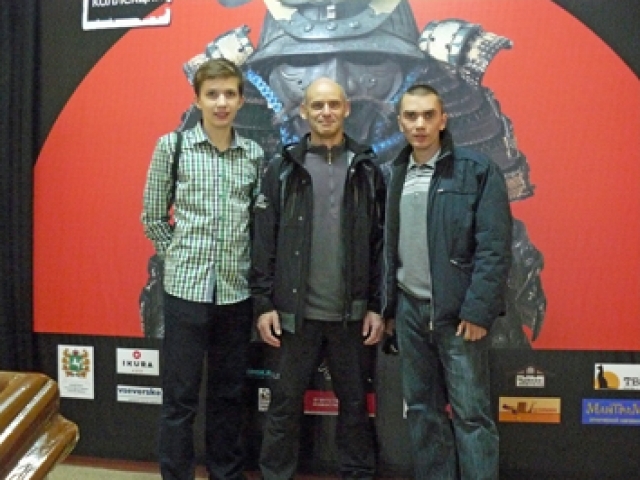 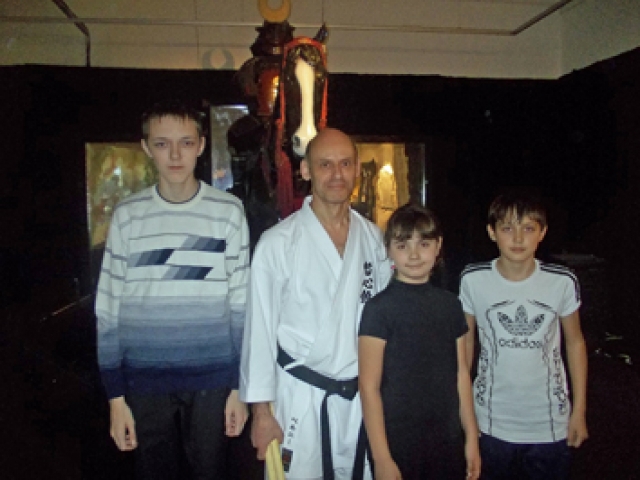 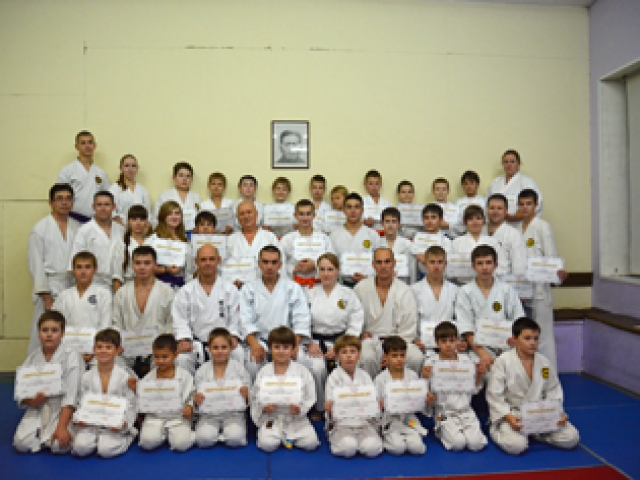 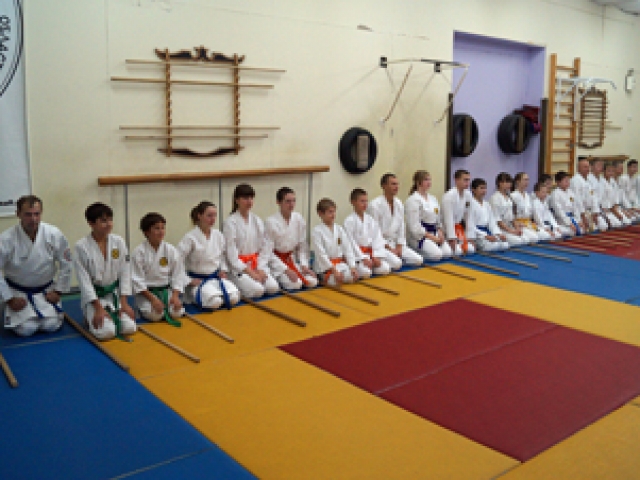