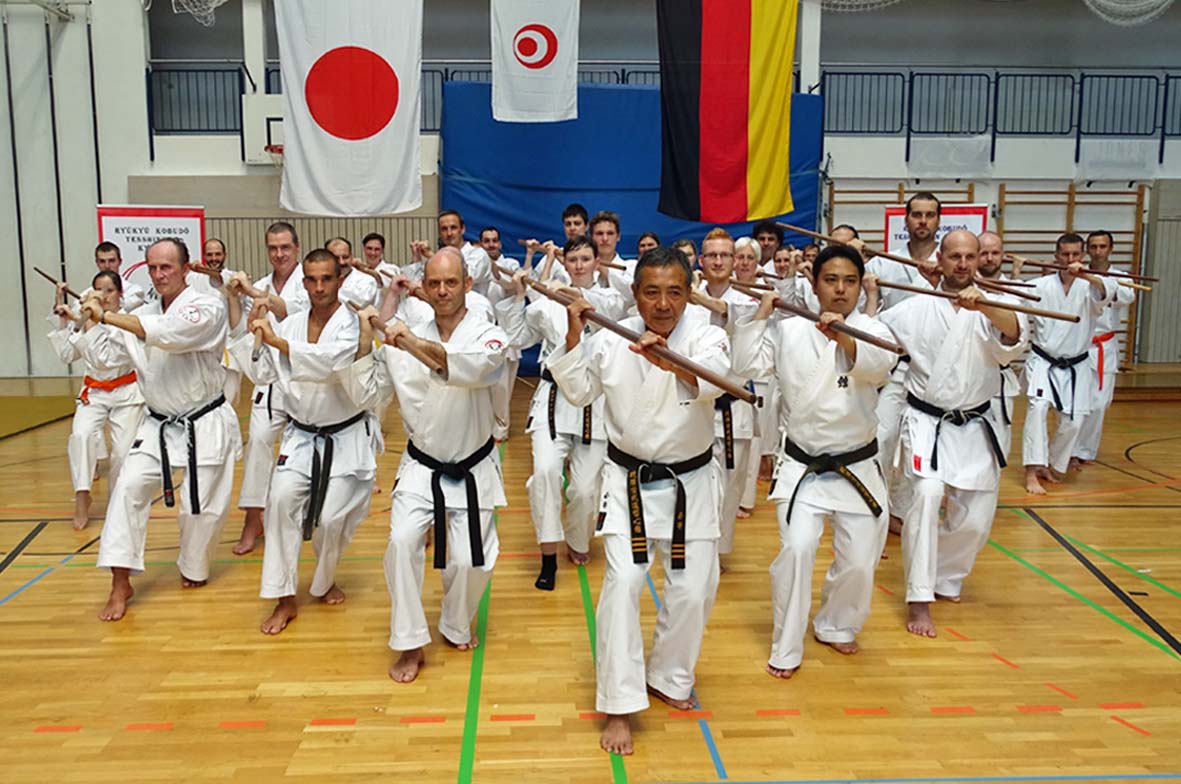 On Saturday, 26th of July, the very first Tesshinkan World Cup was held and 22 competitors took part in it. There were three categories: Kata – single, students; Kata – single, master and Kumite team.

Right afterwards the Kyû tests were held and all participants were able to deliver and meet the requirements.

Every evening the participants met for a jovial get-together in the location of the Dôjô of the Karate-Do-Kwai Nordhausen: on Thursday the welcome party, on Friday the anniversary celebration for 15 years of Tesshinkan and on Saturday the Sayonara party.

The absolute highlight, without any doubt, was the celebration on behalf of our 15th anniversary: There were perfomances by Tamayose Sensei himself and by his son, as well as by his grandchildren. Furthermore the Senpai Frank Pelny, Sebastian Edelmann and Hagen Walter each delivered a performance with their partners. Last, but not least, a great, delicious buffet was provided.

We need thank Tamayose Sensei for teaching tirelessly and Frank Pelny and his team for being great hosts. 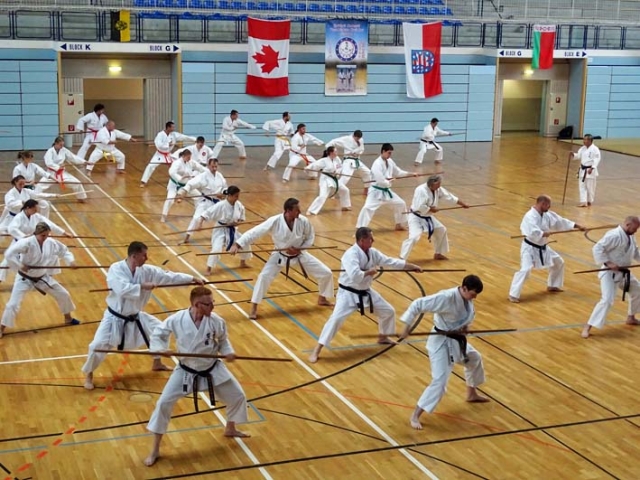 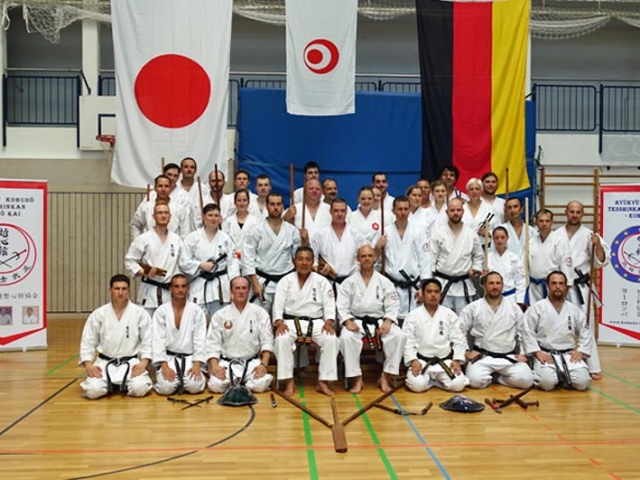 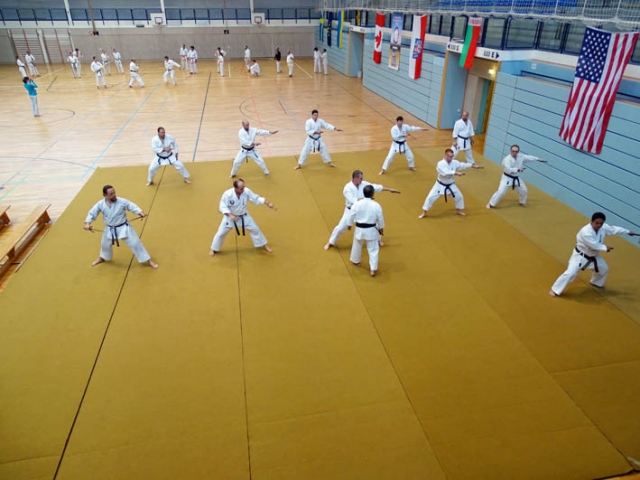 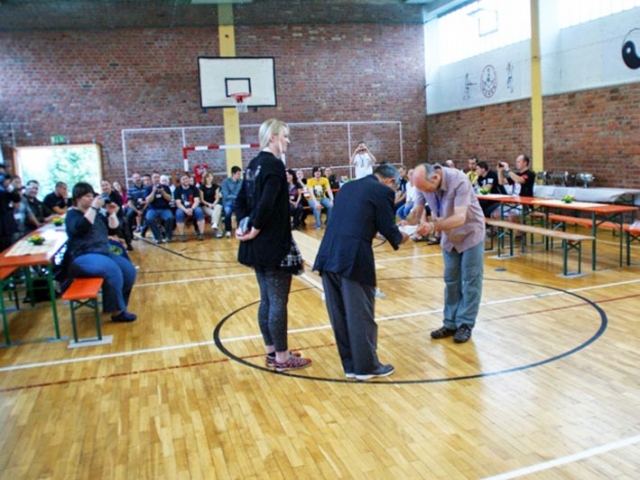 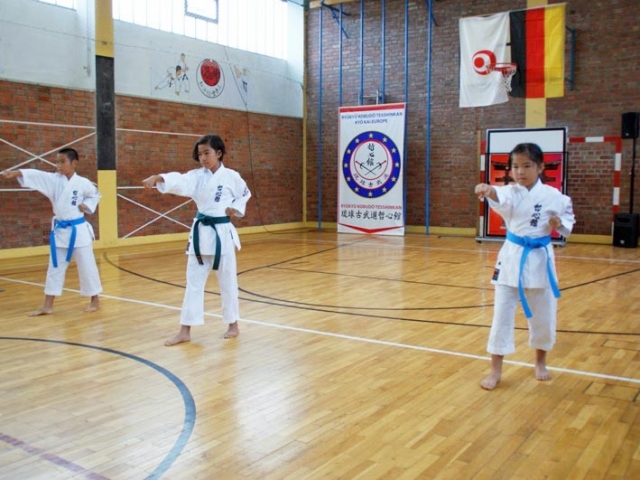 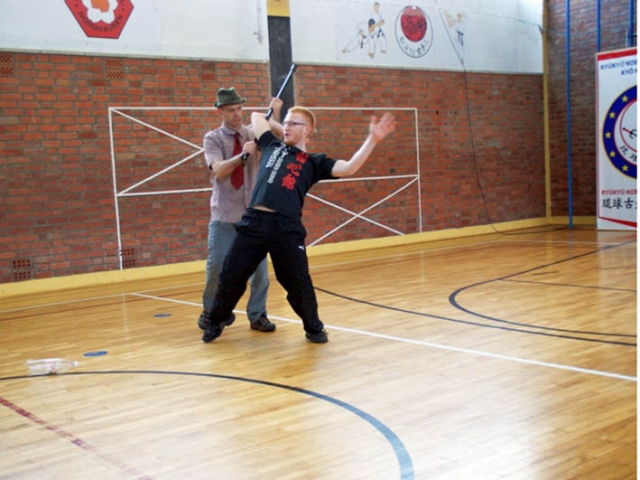 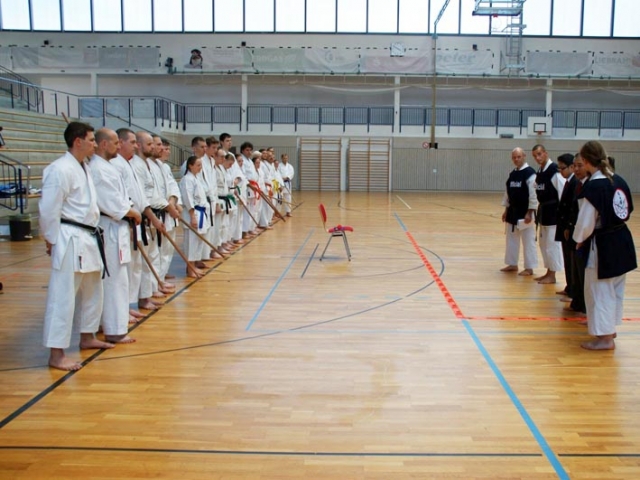 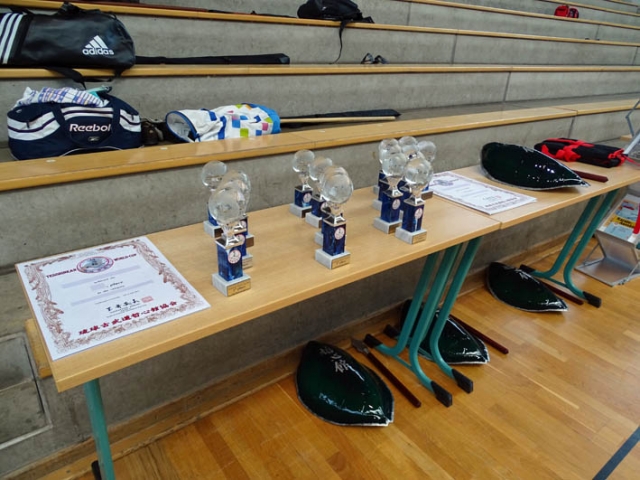 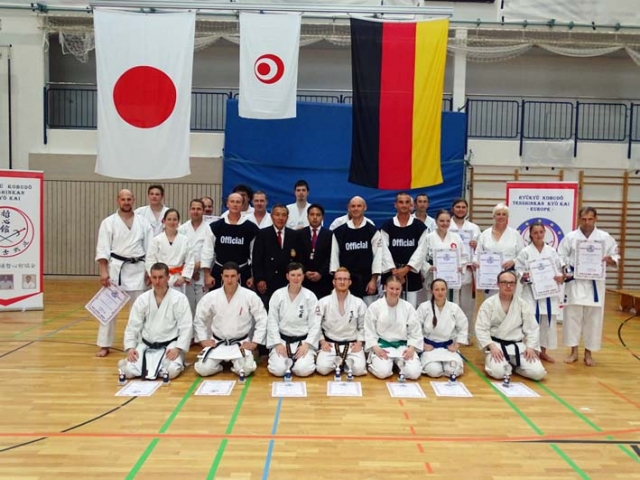 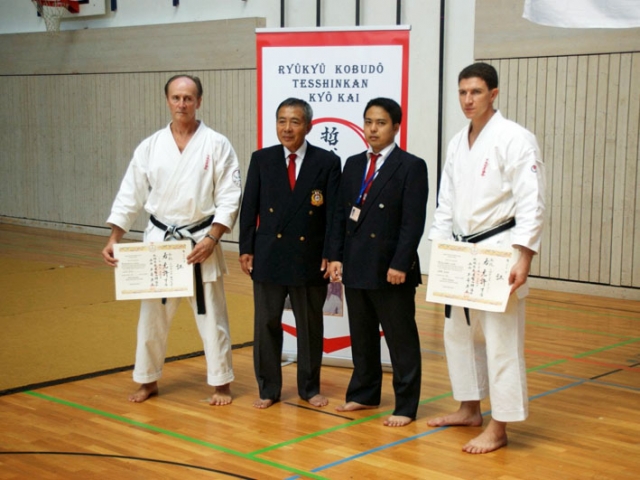 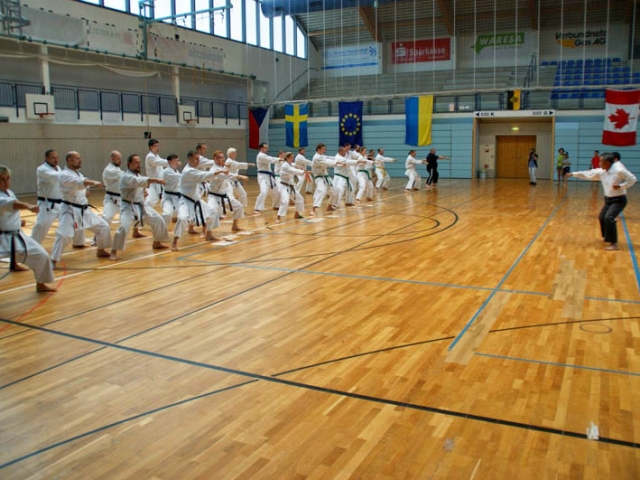 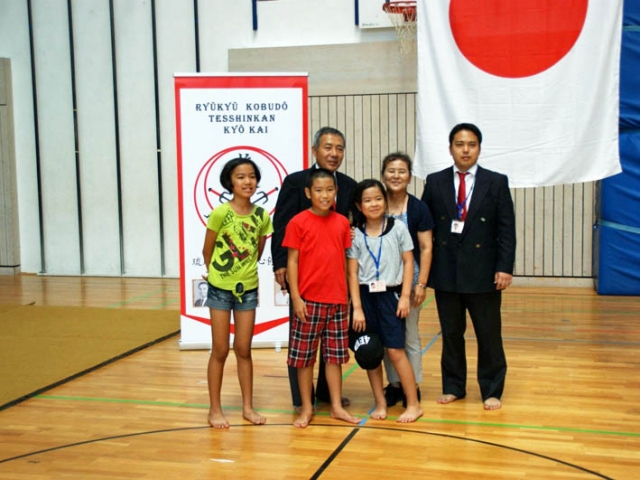